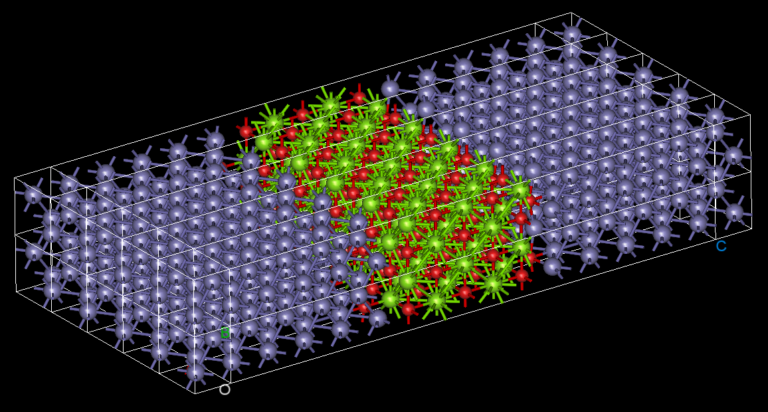 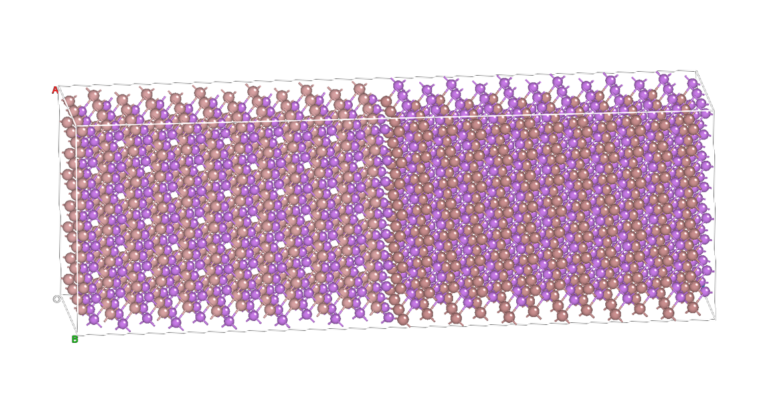 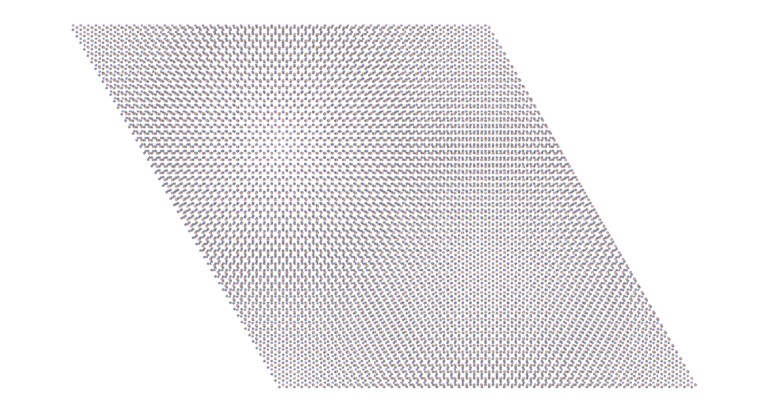 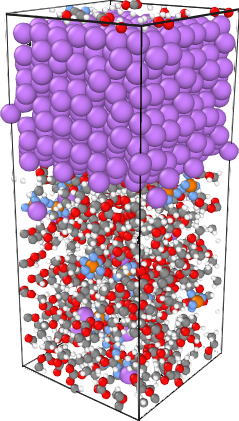 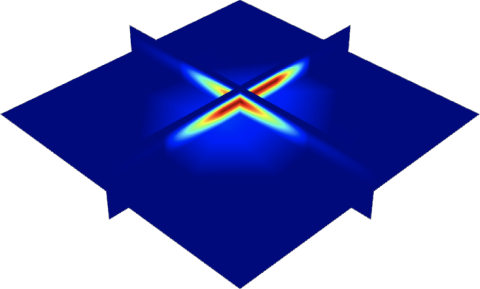 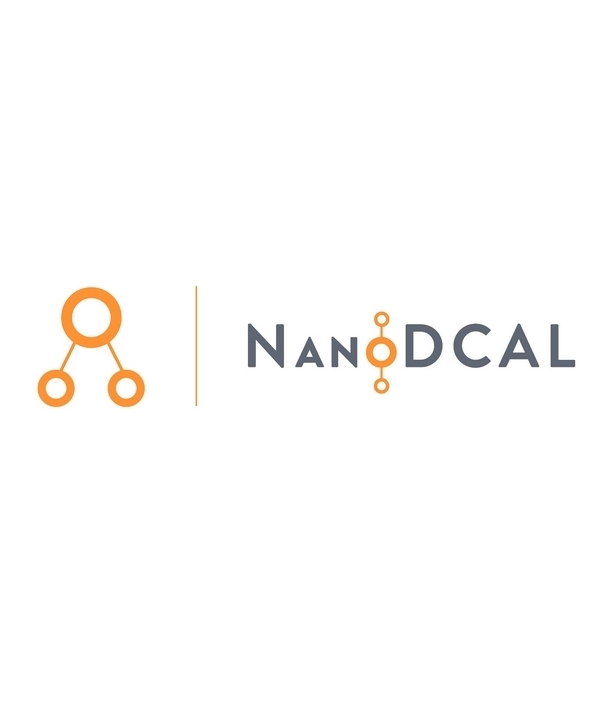 We are pleased to announce the release of another tutorial on our Documentation Portal showing users how to investigate dynamic conductance in molecular devices.

Quantum transport in nanostructures under AC (Alternating Current) bias is an especially important and difficult problem in transport theory and has been employed in the study of a variety of systems including normal quantum dot systems as well as normal superconducting hybrid systems. The AC response of molecular devices is of fundamental interest because it can probe the charge distribution and its dynamics. One of the most important goals of nanoelectronics is the ability to reversibly turn on and off the current passing through a molecular device, as well as control device conductance by an external parameter. It is well established that DC conductivity is determined only by resistance. On the other hand, AC conductivity also depends on inductance and capacitance, especially within our quantum modeling approach of the nanodevice.

The AC bias technique is implemented in NanoDCAL, our first-principles quantum transport code which combines density functional theory (DFT) with the nonequilibrium Green function (NEGF) formalism. We present detailed practical guidance on how to apply a finite frequency AC bias to nanoscale devices and how to analyze the computed results.

So, in this new online tutorial, we revisit the article “Oscillation of dynamic conductance of Al-Cn-Al structures: Nonequilibrium Green’s function and density functional theory study” [1] . For such devices, the numerical simulations show that, in addition to the DC conductance, both the real part and imaginary parts of the dynamic conductance show an oscillatory behavior as a function of the number of carbon atoms at low frequencies; being larger for even-numbered chains and smaller for odd-numbered chains. We also demonstrate the impact of passivating the carbon chain with hydrogen, which then adopts a zigzag pattern.

Do not hesitate to try NanoDCAL to get your hands on advanced examples and similar case studies, we also have a support service as well as a Community Forum to answer your questions quickly (Nanoacademic forum).

Our next post will be about our home-made atomic orbitals database which we will present and that our users have access to. See you soon! 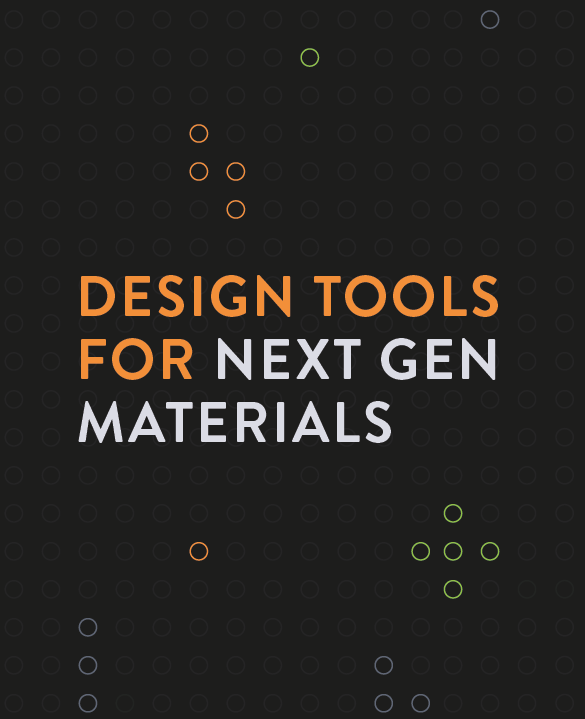 Highlight on one of our Atomistic Solutions: A Practical Guide to Study Photon-Assisted Quantum Transport. 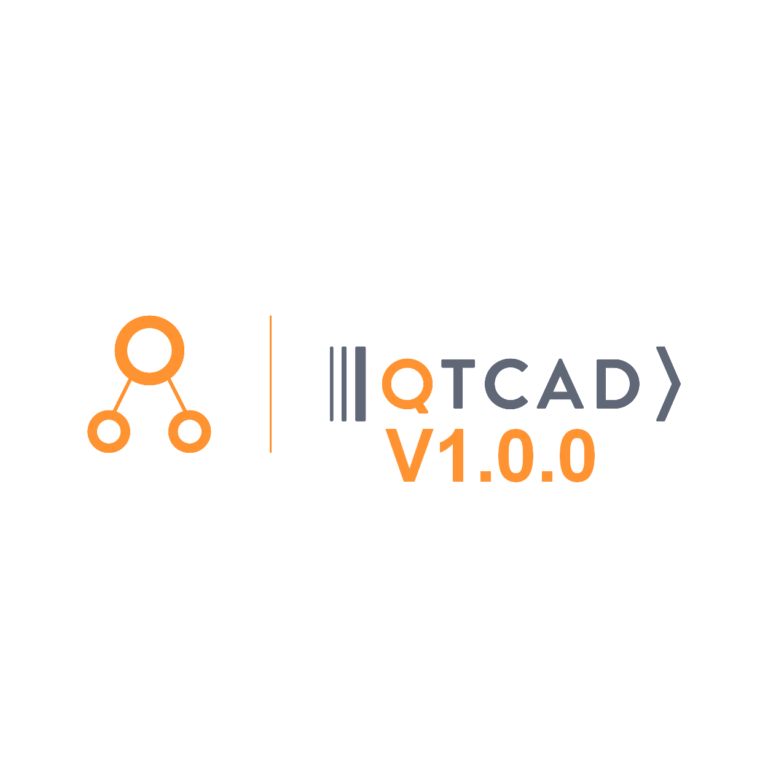